3 keys to the success of an Equality Plan 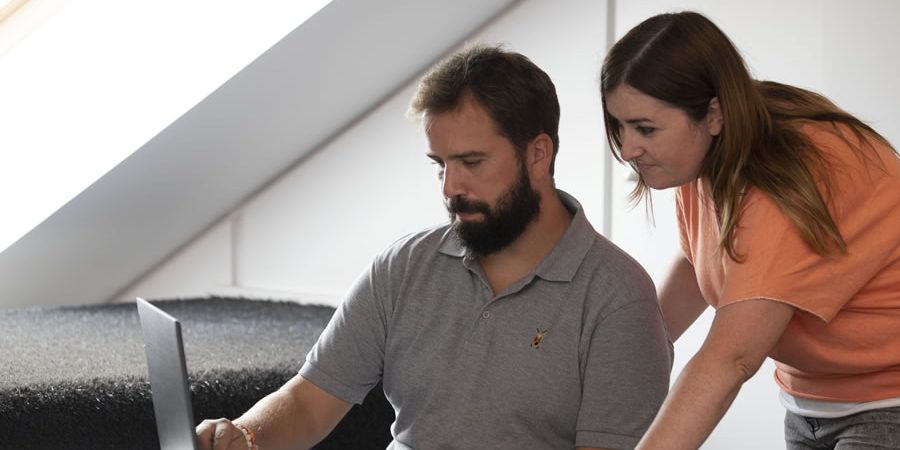 Many companies already have an Equality Plan in place. However, from the year 2022, it will be compulsory for every company with more than 50 employees to have one.

As we observed in the previous post, the purpose of an Equality Plan is to eliminate any kind of gender discrimination within a company. To ensure the success of the Equality Plan, it is necessary to conduct a careful analysis and compile data on the equality of treatment and opportunity between female and male workers in the different areas stipulated by law.

At ROSCLAR, we help our clients to draw up a personalised Equality Plan and advise them on implementing and monitoring the new policies. For this purpose, when we analyse and study the situation of each company, we take the following points into account:

It is important to complete a salary study of the entire workforce, including an analysis of the average retribution of men and women by groups and positions, with a breakdown of salary items and the criteria established for payment of these. In this way, in the event that inequalities are detected, a plan with corrective measures is drawn up, assigning the same salary level to functions of equal value.

Furthermore, analysis must also be made of whether the enjoyment of rights to the reconciliation of work and family life (reduction of hours due to legal custody, leave due to custody of a minor, leaves of absence, suspensions of contract or unpaid leave) affects the salaries of men and women. As mentioned earlier, if inequalities are detected, a strategy of corrective measures is drawn up.

Finally, it is guaranteed that there is no gender discrimination and that equality criteria are applied to persons holding the same position and to salaries.

The Equality Plan must ensure that the remuneration system is egalitarian. Therefore, analytical studies of the company’s remuneration system are conducted. In the event that variations based on gender are detected, measures are implemented that ensure wage equality, in addition to measures for the payment of incentives in spite of absences due to the birth of children.

Measures to eradicate the wage gap

According to a report by the General Union of Workers (UGT) trade union, in Spain women earn 21.9% less than men. This gap would represent a shortfall in women’s pay of 43,000 million euros, equivalent to 4% of Spain’s GDP. An Equality Plan helps to gradually reduce this wage gap.

ROSCLAR conducts a study and identifies the average salary of the better paid sex, before taking measures to ensure that the average salary of the other sex gradually reaches the same level. In drawing up the Plan, the objectives for reducing the wage gap detected must be defined on an annual basis and a check made of the persons who have taken leaves of absence or reduced their hours.

It is also necessary to secure a commitment in writing from the company, guaranteeing that there will not be any differences on the payroll that reflect gender-based inequality.

Another of the measures aimed at eradicating the wage gap is to conduct regular analyses and diagnoses every year, in order to detect any unexpected wage gaps due to factors such as new recruitment, for example.

Ensure the internal and external equality of the remuneration policy

And also of the social benefits, certifying that there are no gender-based salary differences. When putting this point into practice, it is advisable to hold meetings to monitor the Equality Plan and check that the remuneration policy is fair. It is also necessary to ensure that possible differences in salary that may exist are established in the collective agreement and are also justified (bonuses originating from agreements linked with quality, quantity or a specific position).

Finally, there must be a guarantee that salary differences in management positions are justified according to criteria of merit, ability, achievement of objectives and level of performance based on a remuneration system established by the company.

Elaboration and monitoring of the Equality Plan

Once the prior studies and various analyses have been made, ROSCLAR helps companies to prepare and draft the Equality Plan, in which the objectives it is wished to achieve are defined. A timescale for the fulfilment of the Plan is also proposed, in addition to assignation of the resources required to implement the measures put forward.

After a period of time, and with the Equality Plan in operation, meetings are held to evaluate and analyse the results of all that is stipulated in the plan.

In this way, ROSCLAR accompanies and advises the client from start to finish, guaranteeing the success of the Equality Plan.